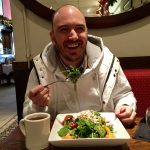 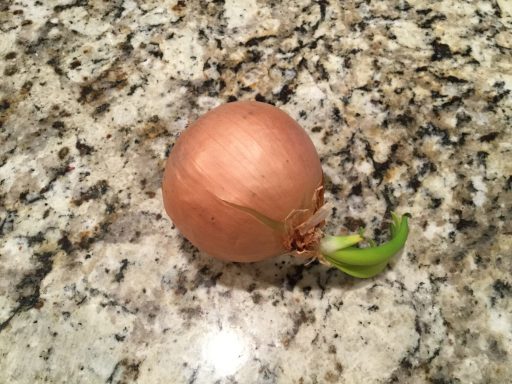 This week was the 10th week of 2018. A bit of a grind; nothing really special to report.

I was able to get up at 5am for 5 of the seven days, but discipline deteriorated by the end of the week. Life is hard… mkay.

For the second week in a row I ran all seven days right away in the morning. One day I went 0.16 miles, but I showed up so I’m still counting it.

Mid-week I was concerned about running too frequently. I was overly tired, but I believed from stress and poor sleep. Taking a break from running would only exasperate that. After doing some research and getting this awesome response from twitter, I decided to keep going. As long as I take it slow and monitor for injuries, I should be ok to run every day.

Heather and I went to the spring DC Testing Salon and got a chance to talk to some other psychometricians in the area.

On Saturday morning I drove to Tysons for the NoVA Linux Users Group and it was everything I hoped it would be. The topic was AWS Cloud Formation and it was very in depth Next one will be on my birthday, so I may have to miss it. They will be discussing security, so I’m hoping I can go. I hope to be a regular. 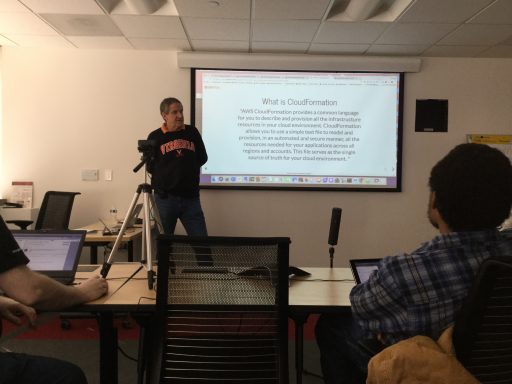 An Introduction to AWS CloudFormation

Doug Toppin will be talking about AWS CloudFormation as an intro and how it can be used to perform various resource actions and the benefits of using it in general. One example will be working with ECS (Elastic Container Service) clusters. I should be able to livestream to YouTube (using my slick Mevo Plus camera as well). The presentation will be …

Check out this Meetup →

IDK, something about this little guy sprouting spoke to me this week.

I ordered some college newspapers framed from my work at Framebridge.com. At UW-Eau Claire Heather and I were featured in separate issues. The first one came in and looks super great! The second one should be arriving in the next week or so.

This is probably one of the better tweets I’ve ever seen.

Do open source,they said. Be a social coder, they said. pic.twitter.com/CPOoCUJqsJ